Back with a Zadie jumpsuit! 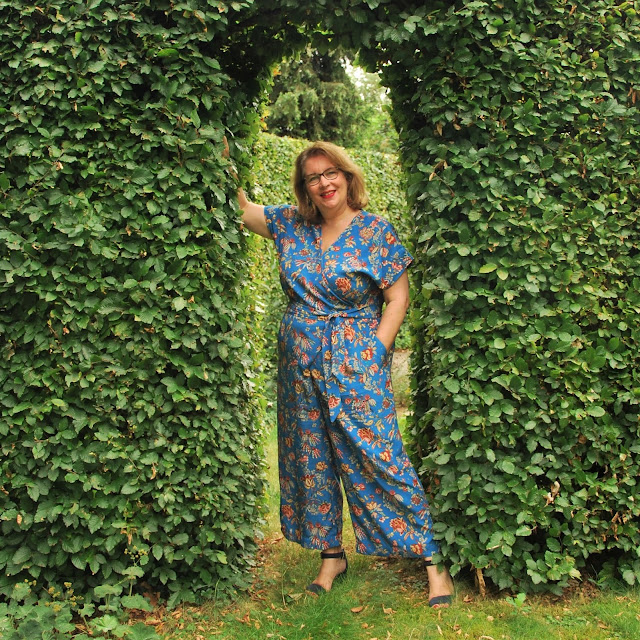 Hi! It's been a while! In my previous post I was standing in the snow having zero intention of putting this blog on halt for over six months. But then a string of unrelated medical issues interfered with my plans. I kept sewing, but it's not hard to imagine that when you're on a diet of painkillers and antibiotics taking selfies is not high on the list. I'm as good as new now and happy to be back!

At the beginning of the year I promised myself to make 2019 more adventurous sewing wise. Ah, little did I know... Well, I did manage to make a few unexpected choices in recent months. Who knew I'd want to sew a jumpsuit? I checked, and the last time I did was in 1982!


I think it was the wrap that got me interested in the Zadie Jumpsuit by Paper Theory. My wrap dresses are firm favourites, so why not try something related?
My measurements put me in a size 20 and I decided to make a quick toile. 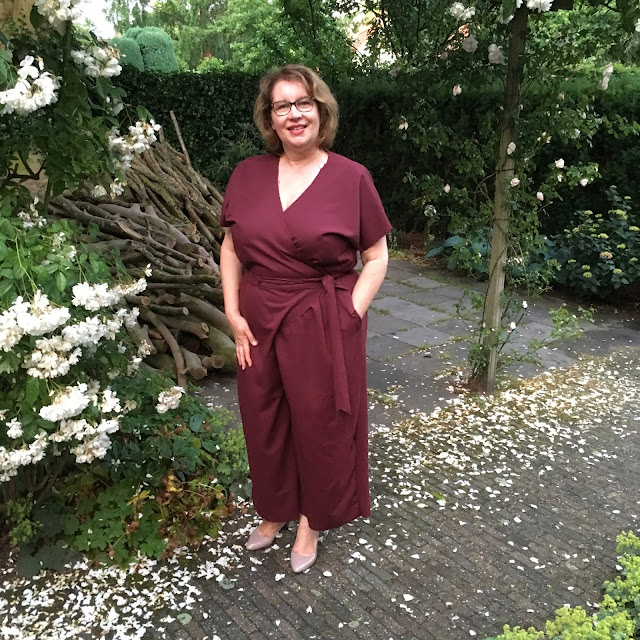 Uhm, no. Unfinished and unpressed, as I was about to throw it in the bin at this stage. I decided to give mr Foxgloves a good laugh first but much to my surprise he saw the potential of this garment. The verdict: overall too big, fabric on the heavy side and 'weird spoilers' above the bust. All excellent observations!

I decided to go down a size, do a small FBA and add darts. I found the fabric of my dreams during a trip to Rotterdam. It's a drapy rayon from Schroder modestoffen. 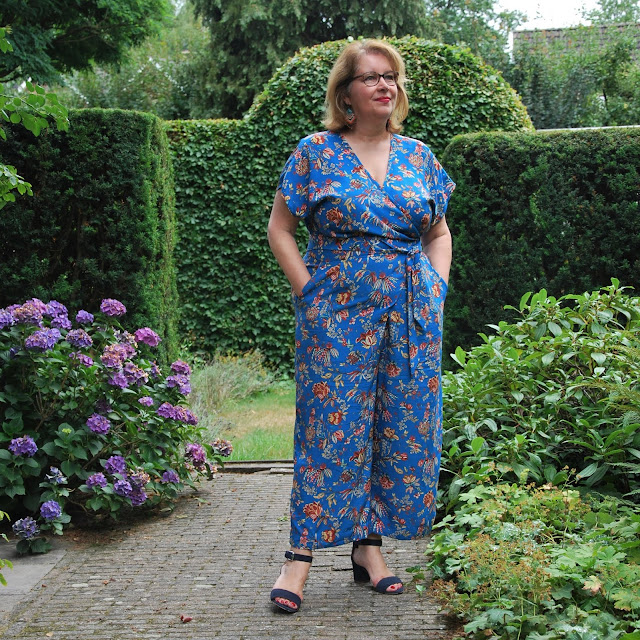 Apart from the FBA / bust darts I made a few other changes. I used lightweight interfacing to give the ties a crisp look and angled the ends. I also changed the finished width of the ties from 3 to 4.5 cm for better proportions and lengthened them by 10 cm. 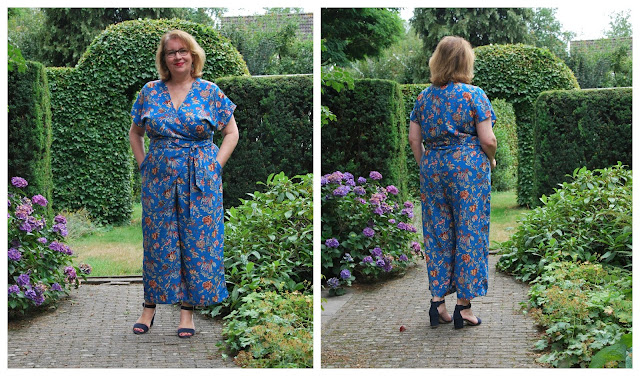 Sizing down was a good call, and perhaps I could have gone down another size. Hard to tell with these loose fitting styles. When does a wide leg turn into a too wide leg?

Despite the FBA and bust darts there is still some folding above the bust. Probably inevitable with cut on sleeves on my busty frame. The folds disappear when I move my arms and I did not want to over fit. Same goes for the crotch length. The crotch felt a little low at first, but a trial run to the supermarket proved the extra length is much appreciated when bending over or reaching for high shelves. 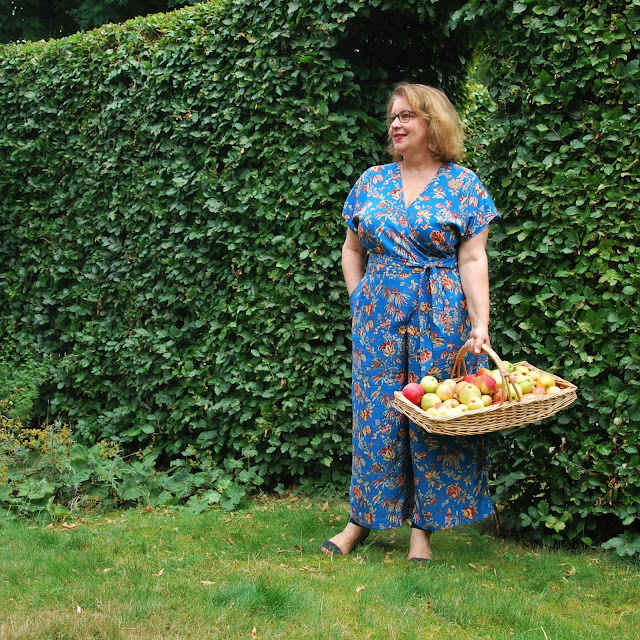 There's one thing I will change for a next version. My front waist seam ended up a little too low as a result of the FBA. The ties automatically sit at my true waist and the waist seam does not. (Back waist seam is fine) For the time being I'm okay with that. Taking out any length will make wiggling into this jumpsuit even harder than it already is. (One of my medical issues was an acute hernia so my acrobatic skills aren't top notch at the moment)

I'm very happy with this style experiment! I'm considering making a navy version for autumn. Perhaps turn the pleats into darts and change the bias tape finish for a facing to create a slightly more formal look. 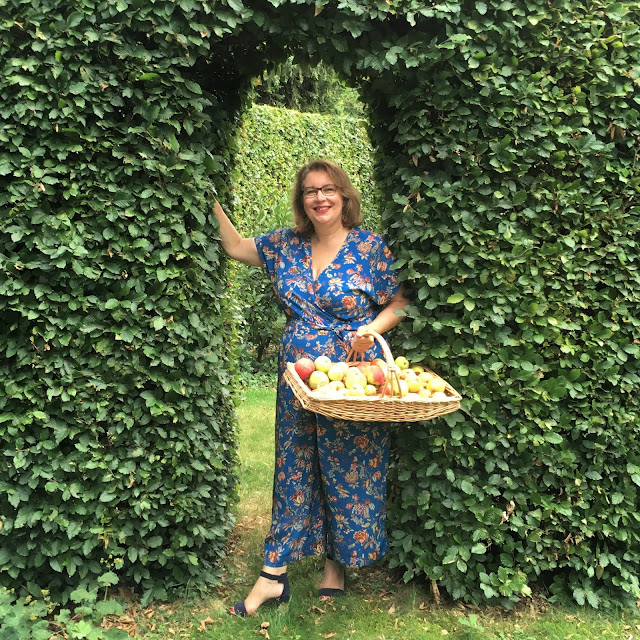 But now it's harvest time Chez Foxgloves! Apples, plums, raspberries. All kinds of cooking, baking and freezing going on. Till next time!