The continuing story of a French jacket 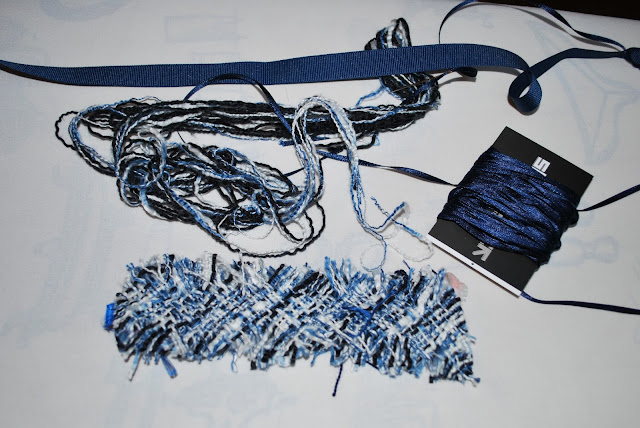 Fifteen months ago I took a break from working on my French jacket. It was meant to be a spring/summer jacket and once I had missed the time slot other sewing projects seemed more urgent. The jacket was carefully packed away in a box, together with thread, chain and every bit of leftover fabric. I hoped to pick it up again last March, but by then coral coat fabric had taken over my sewing room. Fast forward one year and the French jacket is back on top of my sewing list! 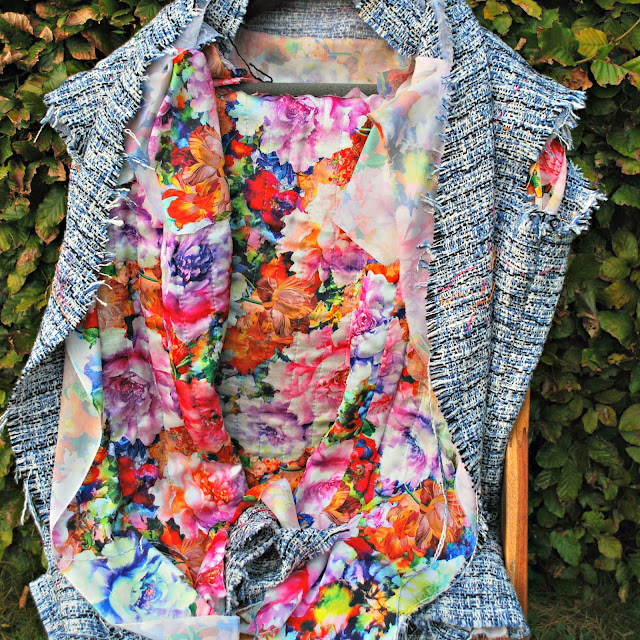 This is where I left it. Bodice seams were closed, sleeves cut and ready to be constructed. Once that's done it will be time to make a few design choices. I'm considering several neckline options and I'm still not sure whether I want patch pockets or not. Whenever I'm thinking about the different options I feel like I can't choose properly without envisioning the overall picture. And for that I definitely need to decide on the trim.

The jacket may have been out of sight for fifteen months, it was often on my mind. I experimented with the selvedges, used different fibers for crochet and visited haberdashery shops during the quest for the perfect trim. Wherever I went, from Amsterdam, Rotterdam and Utrecht to Liege, Edinburgh, Prague and Bratislava, I always had a quilted square of boucle in my handbag. No luck. Navy looked boring, white was either too white or too yellow-ish, mixing navy and white resulted in a overly classic look. If only I had enough fabric left to make fringe!

The more I thought about it, the more I realised I'm probably more in love with the lining than with the main fabric. And then I remembered the Chanel ensemble I admired two years ago at an exhibition in The Hague. 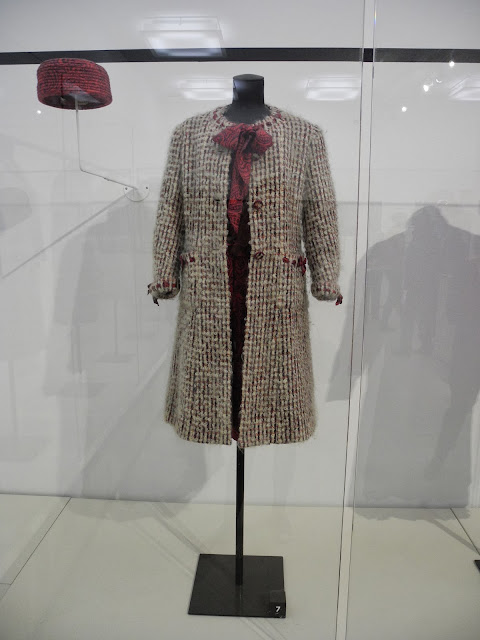 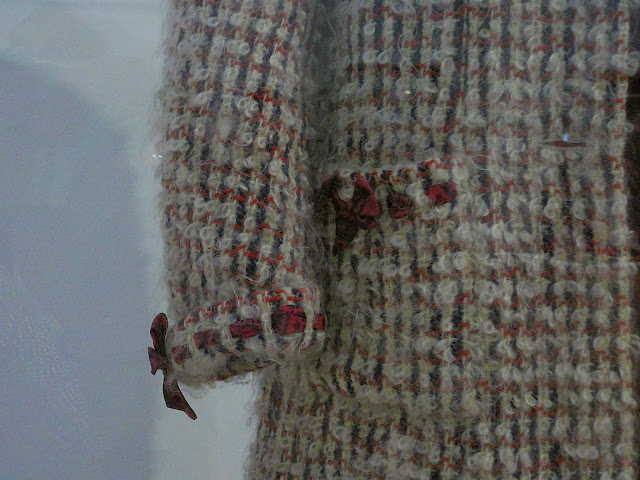 What if  I incorporated a tiny strip of that colourful lining in a trim? My fabric isn't as loosely woven as the example fabric, maybe layering will work?

Since last week my options doubled. Can you believe my luck when I unexpectedly stumbled upon a bolt of the same boucle? I had last seen that fabric for sale in 2014 and back then it sold out fast. I quickly bought enough to start experimenting with fringing bias strips as well!

Lots of things to try out during the upcoming long weekend! 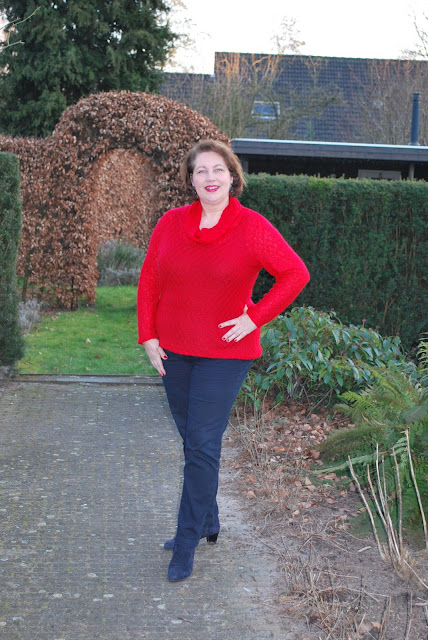 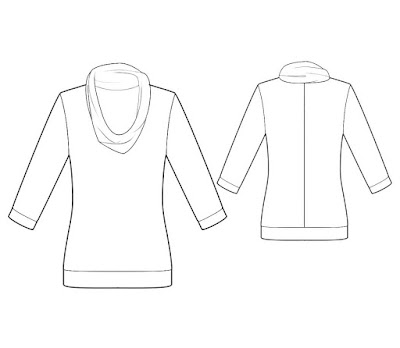 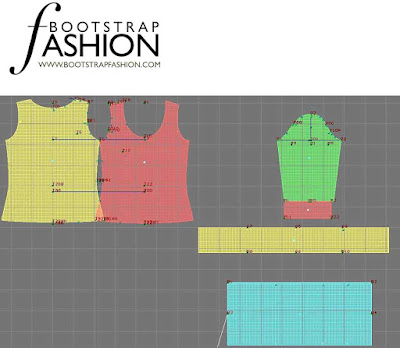 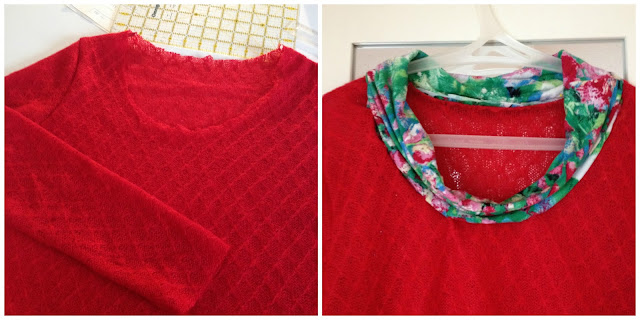 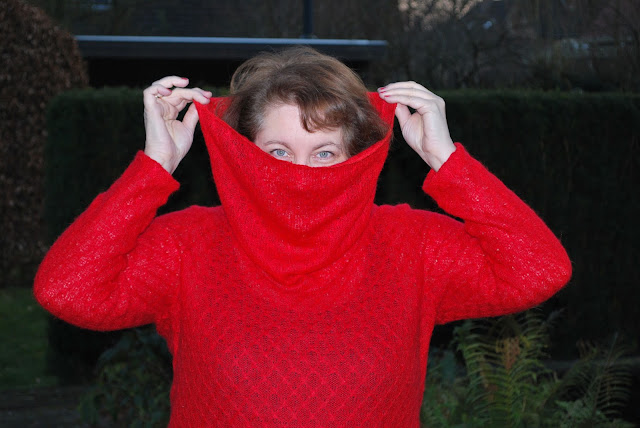 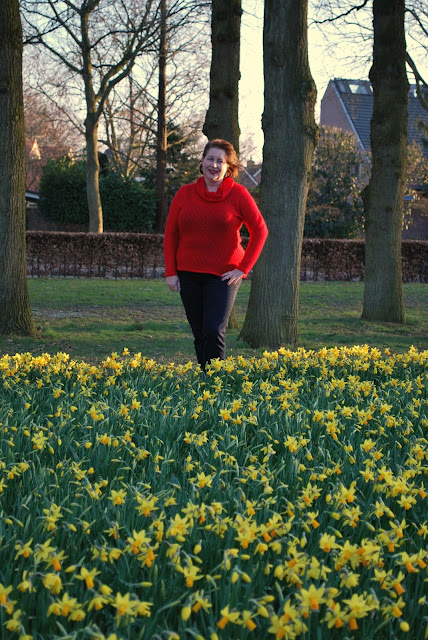 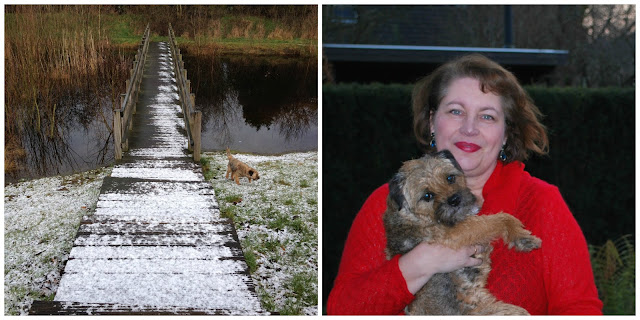 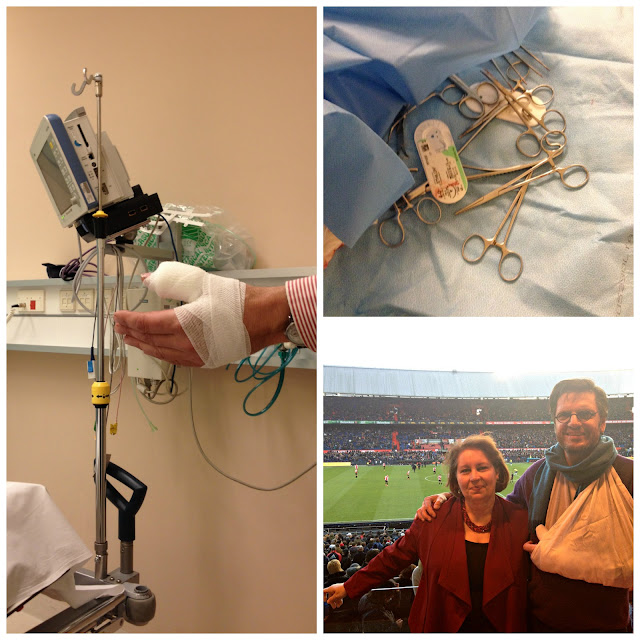 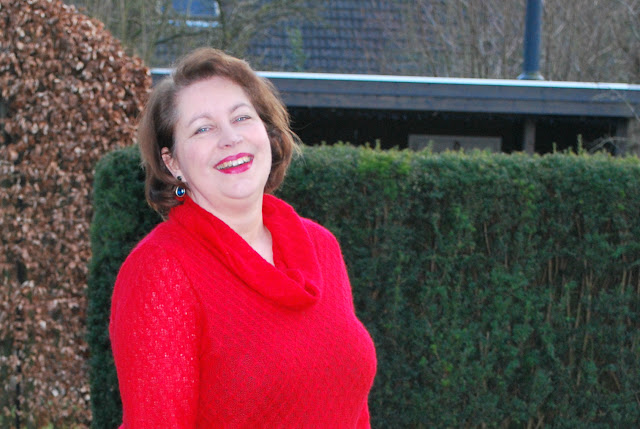 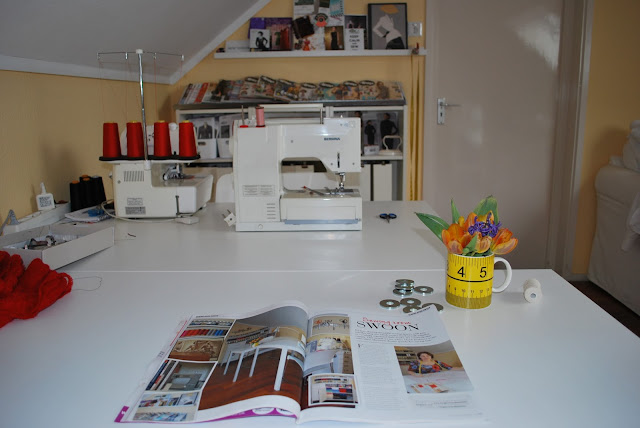 I'm sitting in my sewing room, reading an article in a magazine......about my sewing room. I'm tempted to do a 'spot the ten differences'-game. I notice a different variety of tulips, some extra pattern magazines on top of the shelves, red thread cones on my overlocker showing the progress on the pattern I'm tracing in the magazine picture. So meta!

A few months ago I received a mail from Amy Thomas, the editor of UK-based Love Sewing magazine. She wondered if I'd be interested in having my sewing space appear in the Sewing Room Swoon feature in the magazine. In case you wonder how the UK's no.1 sewing magazine spotted a Dutch room, Amy (of the Almond Rock blog) follows my Instagram feed. I incidentally post pictures of the room, mostly during challenges like #bpsewvember or #sewphotohop.

So far it had never occurred to me to write a blog post about my sewing room set up. Yet I like a good peek into sewing spaces! In fact, all of you out there provided so much inspiration when I was searching the internet for storage and lay-out ideas for my first dedicated sewing room. Who knows, maybe someone would like to see my fabric stash or my button organization? Amy's request was just the little push I needed to take some decent pictures (easier said than done on a dark and drizzling January day). And here it is, a pretty compilation of my happy space. Thanks, Love Sewing! 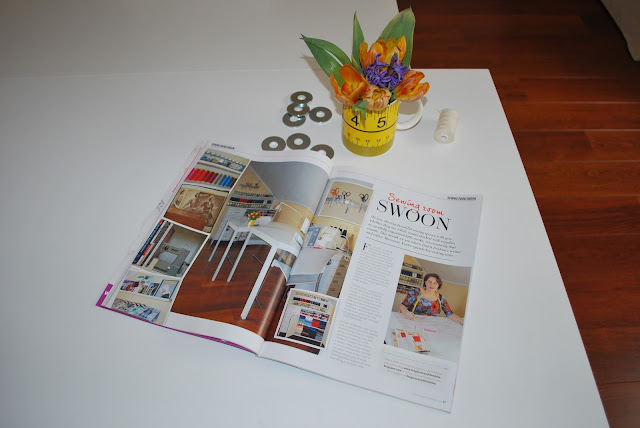 For someone who works in publishing it has been a very useful experience. How often did I think people got a little carried away when I wrote an article about them? Relax, it's only the newspaper! And here I was, impatiently looking forward to seeing the pictures of the room I'm sitting in on a daily basis. I'd already seen the pdf's of the spread, but  I just couldn't wait to see the article in print. So exciting! Food for thought and lesson learned :)


I'll write a follow up post soon with more pictures and details. But that will have to wait. I have a shiny new magazine to read! 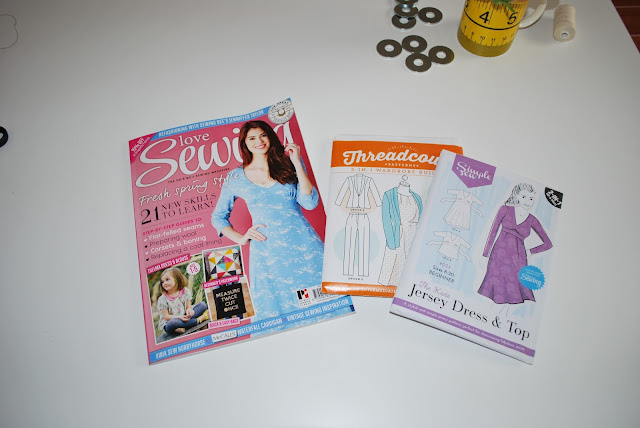