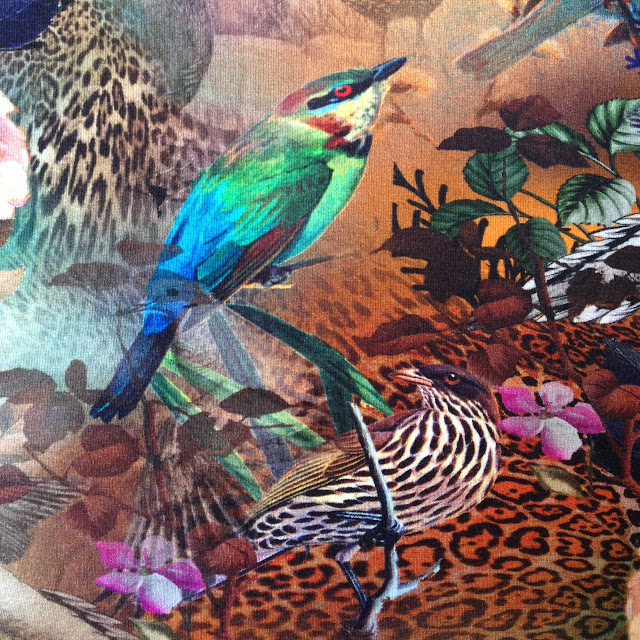 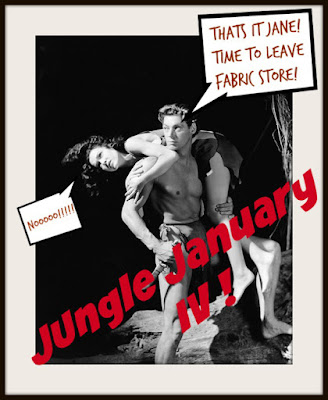 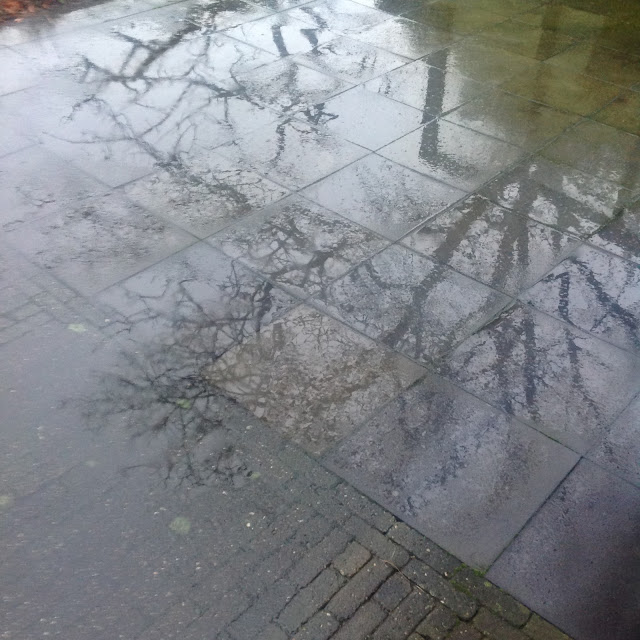 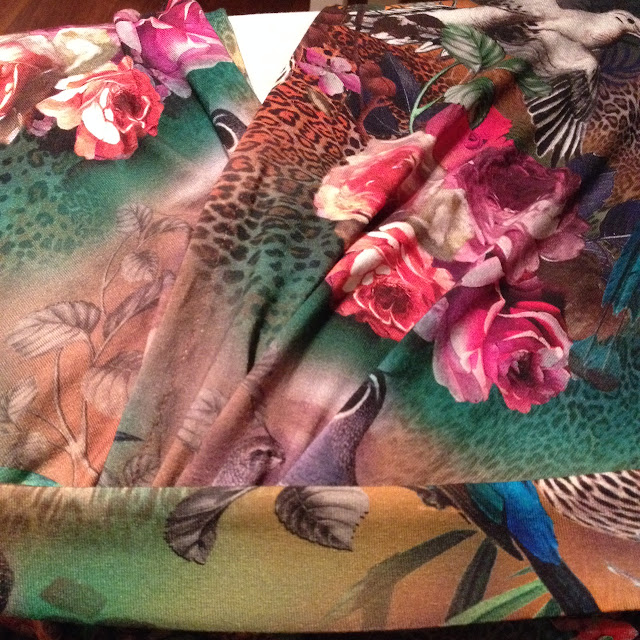 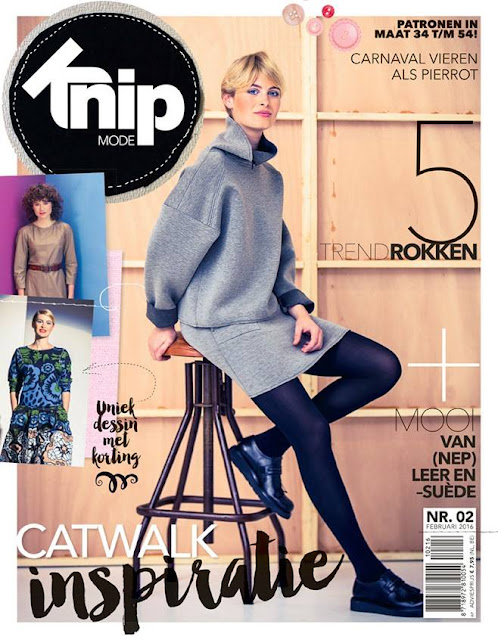 The opening of Knipmode's February issue is quite spectacular: four designer knockoffs, straight from the catwalk. A Michael Kors coat, a Salvatore Ferramo top and skirt, a Stella McCartney suit and a DVF wrap dress, all from Spring 2016 shows.

Although Knipmode offers designer knockoffs on a regular basis, I can't recall seeing official catwalk images next to Knipmode line drawings before. The replicas are usually presented as sewn up Knipmode interpretations next to a picture of the original. Like this DKNY inspired pattern elsewhere in the magazine:

Similar, but with noticable differences in the proportions. The line drawings for the designer patterns look like accurate copies. The models are obviously wearing the real thing, but unlike the pattern makers of McCall Pattern Company (as discussed in this post) I doubt if Knipmode's crew had access to the original designer garments at any time. Let's hope they sew up looking as stunning as the originals. I certainly like where the inspiration is coming from!

On a side note, in her foreword the editor mentions these patterns were created for the real fashion victims. Seriously? Addressing your readers as women who are unable to identify boundaries of style, slavishly following trends against better judgment?
I say that's uncalled for.


A collection built around panel prints, designed by Knipmode.


More colour blocking, a peplum top that I feel strangely attracted to, despite the fit issues on the model, and a faux leather dress that's embellished with studs in the DIY section.
And lots of skirts.

I really like this set. The cropped jacket is a good match with the intriguing design lines of the Donna Karan style skirt. My personal favourite of the month must be this skirt: 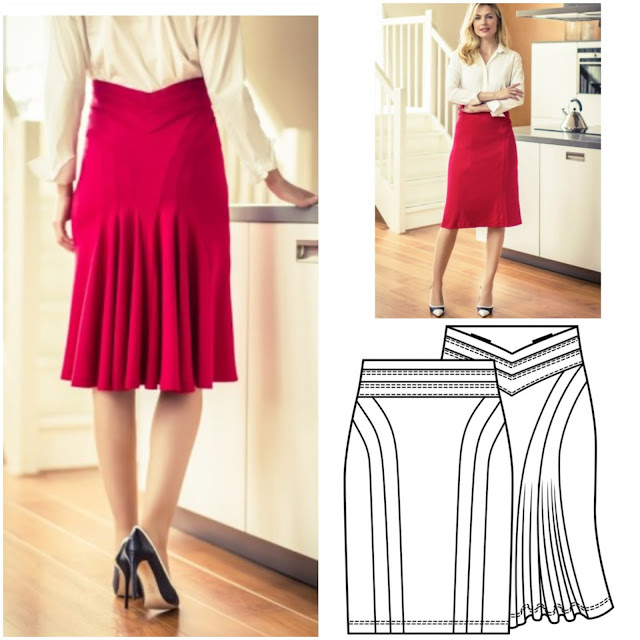 It's on my sewing list and it fits right into my sewing and stash busting plans. I have the perfect fabric (in red). It was earmarked for a dress, but this skirt is well worth changing plans for!

All in all another inspiring issue. I can't help thinking there are patterns in this magazine that would cause some buzz in the online sewing community had they been released as a single pattern by any pattern company with a stronger online presence! 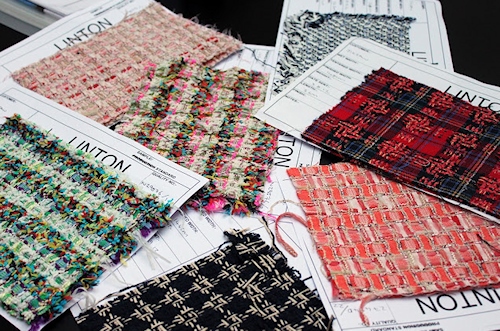 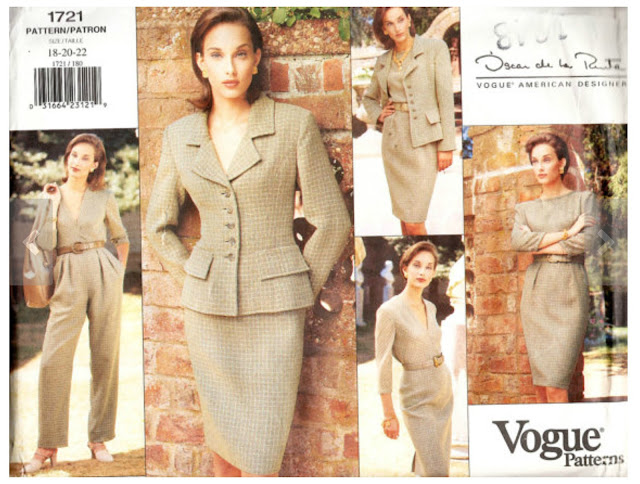